Its about time to share a story and one of my favorite hobbies that has evolved to become a new Start Up for me. In early 2015 it began with a small crowd of car enthusiasts invited by an innovative local Swiss Bank during a delicious Dinner overlooking the stunning city of Zürich. One of the key figures during the development of the BMW i8 Hybrid Sportscar provided meaningful insights into the entire process from R&D through prototypes until the final product which launched late 2014. The 2008 M1 Hommage provided first hints to what finally became the i8 but not with a traditional combustion engine. The i8 was powered by the latest hybrid powertrain developed in Munich. A 1.5 liter 3 Cylinder Turbo cranking out 231hp to the rear wheels plus an electric motor delivering an instant 96kw and 250 Nm of torque totaling 362hp combined.

See all pictures below 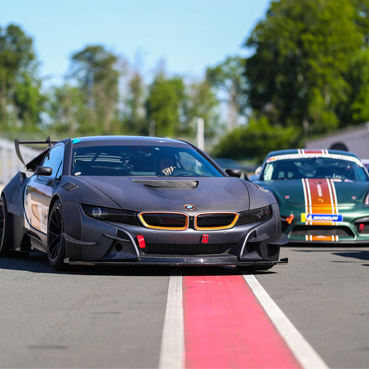 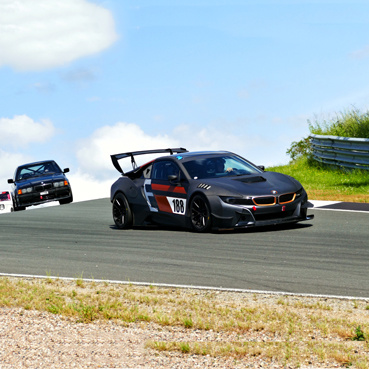 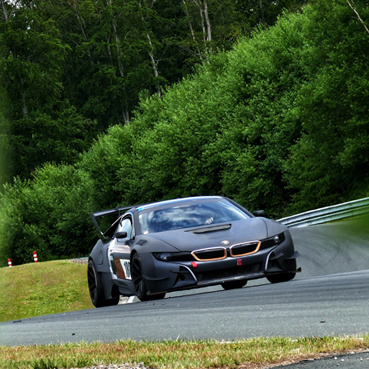 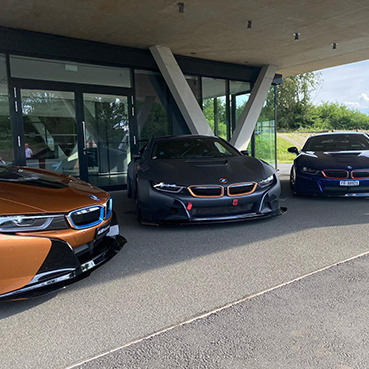 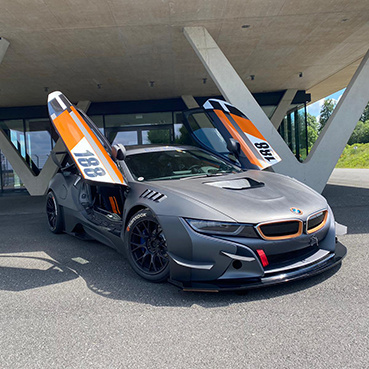 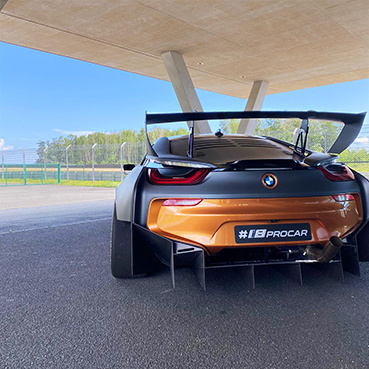 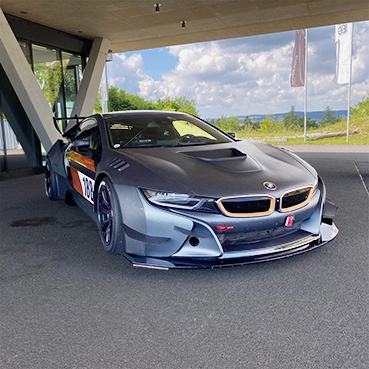 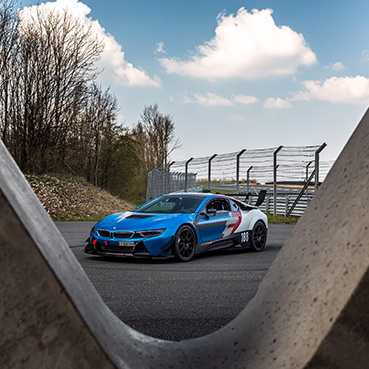 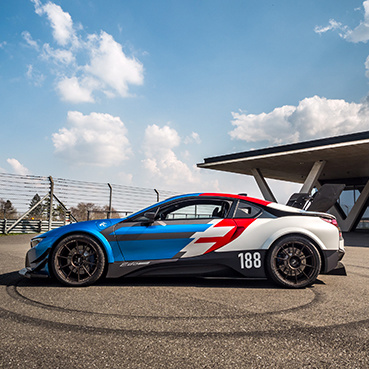 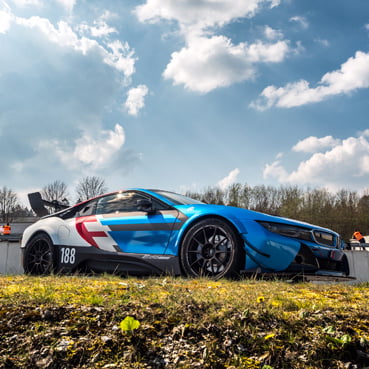 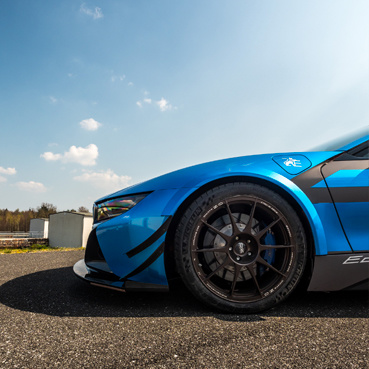 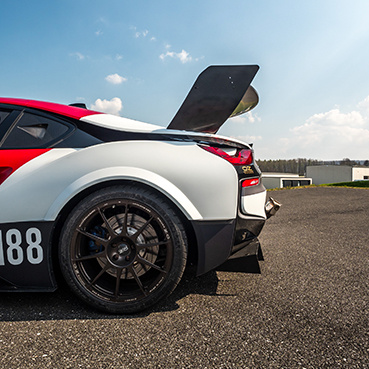 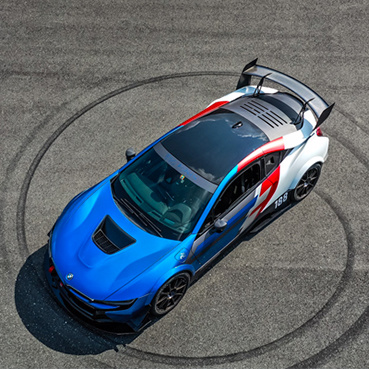 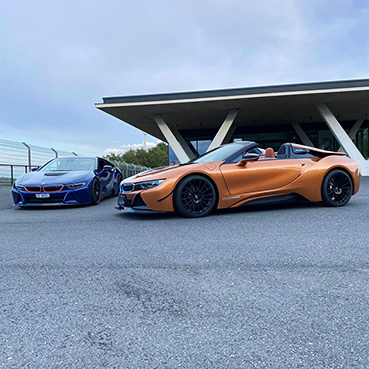 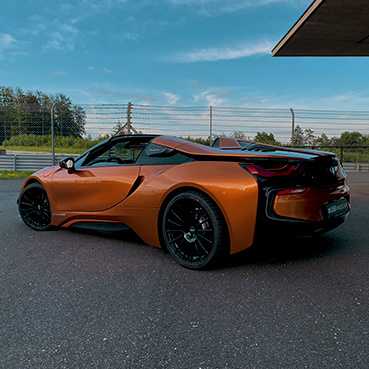 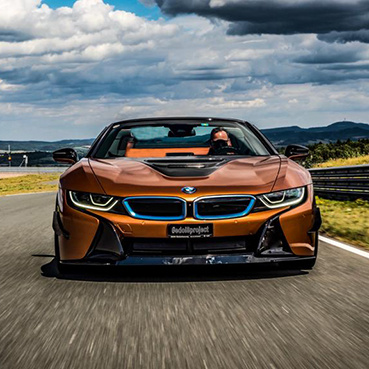 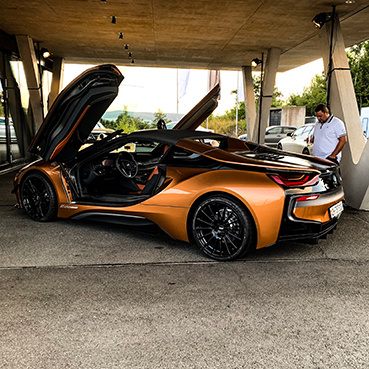 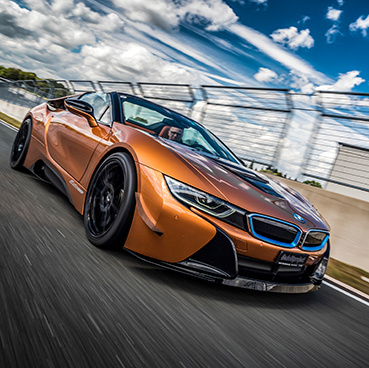 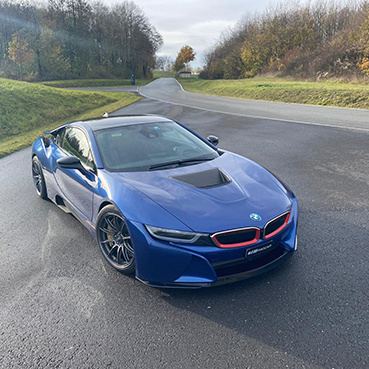 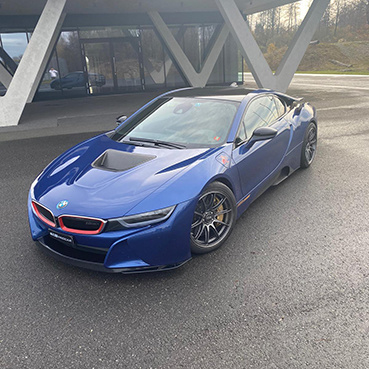 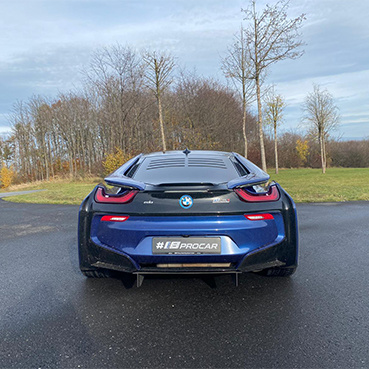 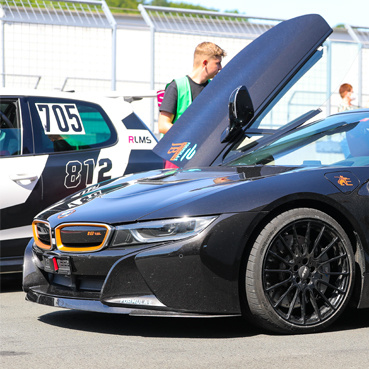 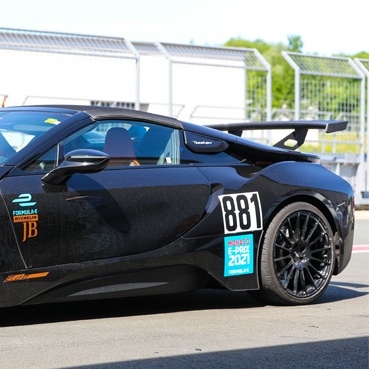 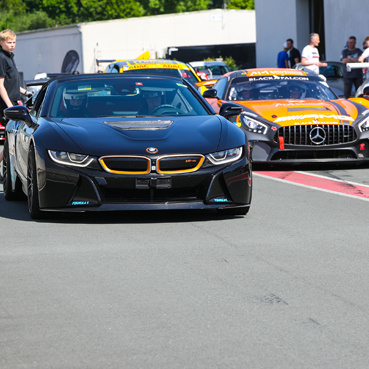